Taking a cue from the name of the hotel, Stonehill Taylor’s design of the President Hotel is a light-hearted approach to the origins and current state of American politics. The scope included a new façade, lobby, lounge (aptly called Primary), and guest accommodations including a fitness center, conference center and guestrooms. Design of the public areas focuses on the first Republican and Democrat U.S. presidents: Abraham Lincoln and Thomas Jefferson, respectively. The design palette draws materials and finishes that show the contrast of history to present day, as well as the split, and the commonalities, between the two political parties. 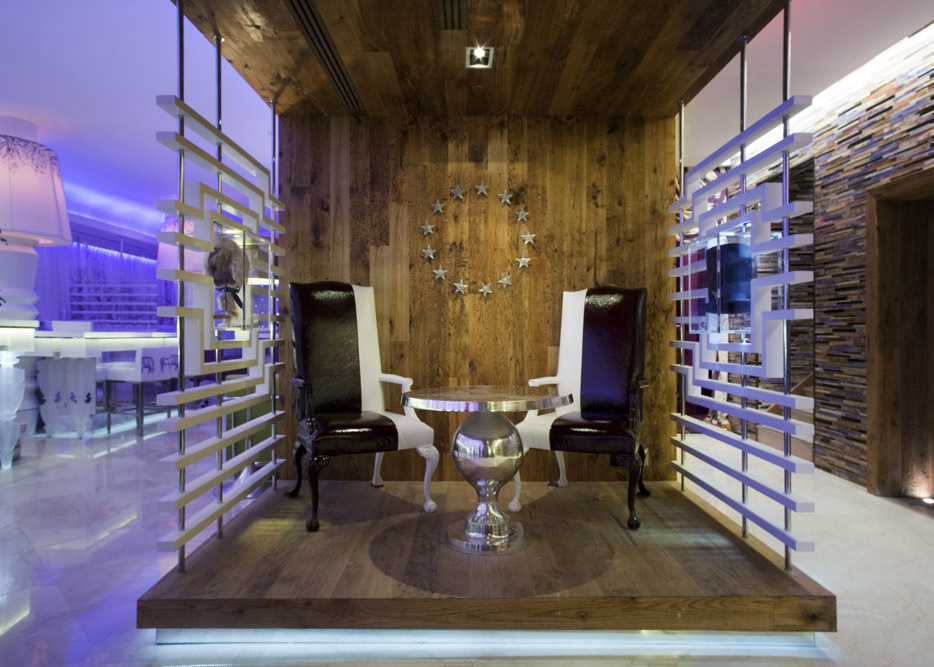 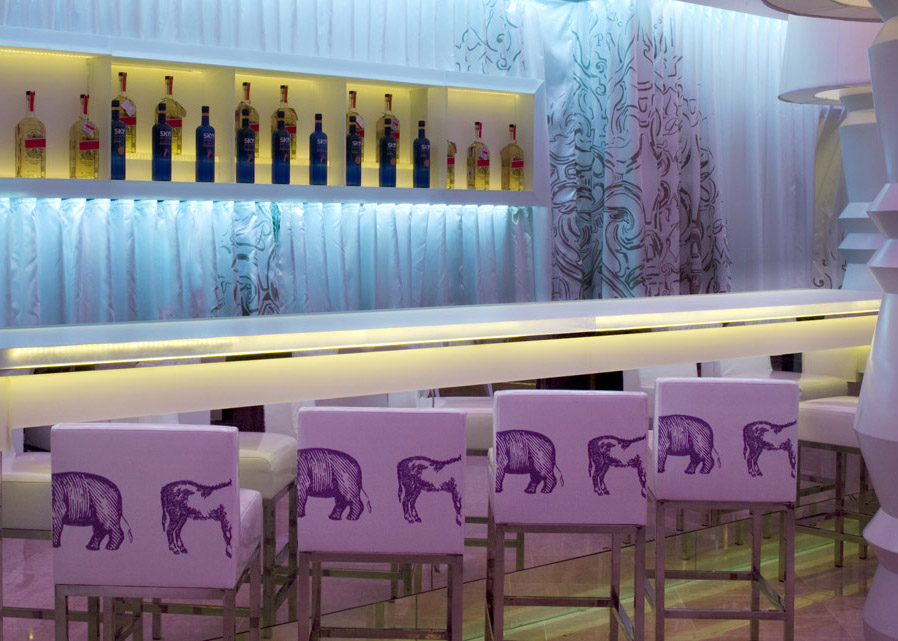 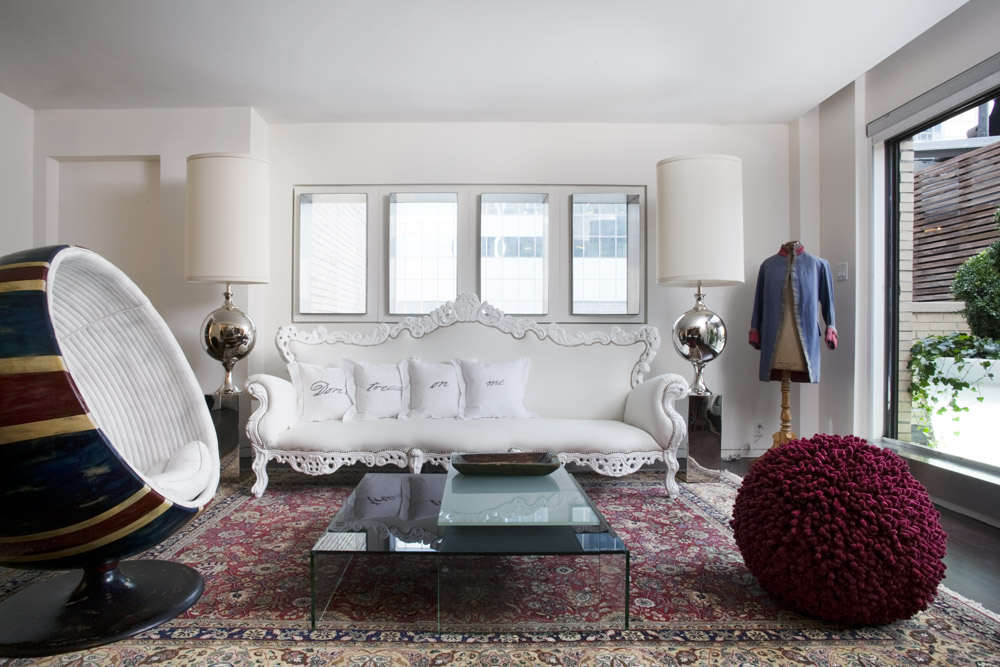 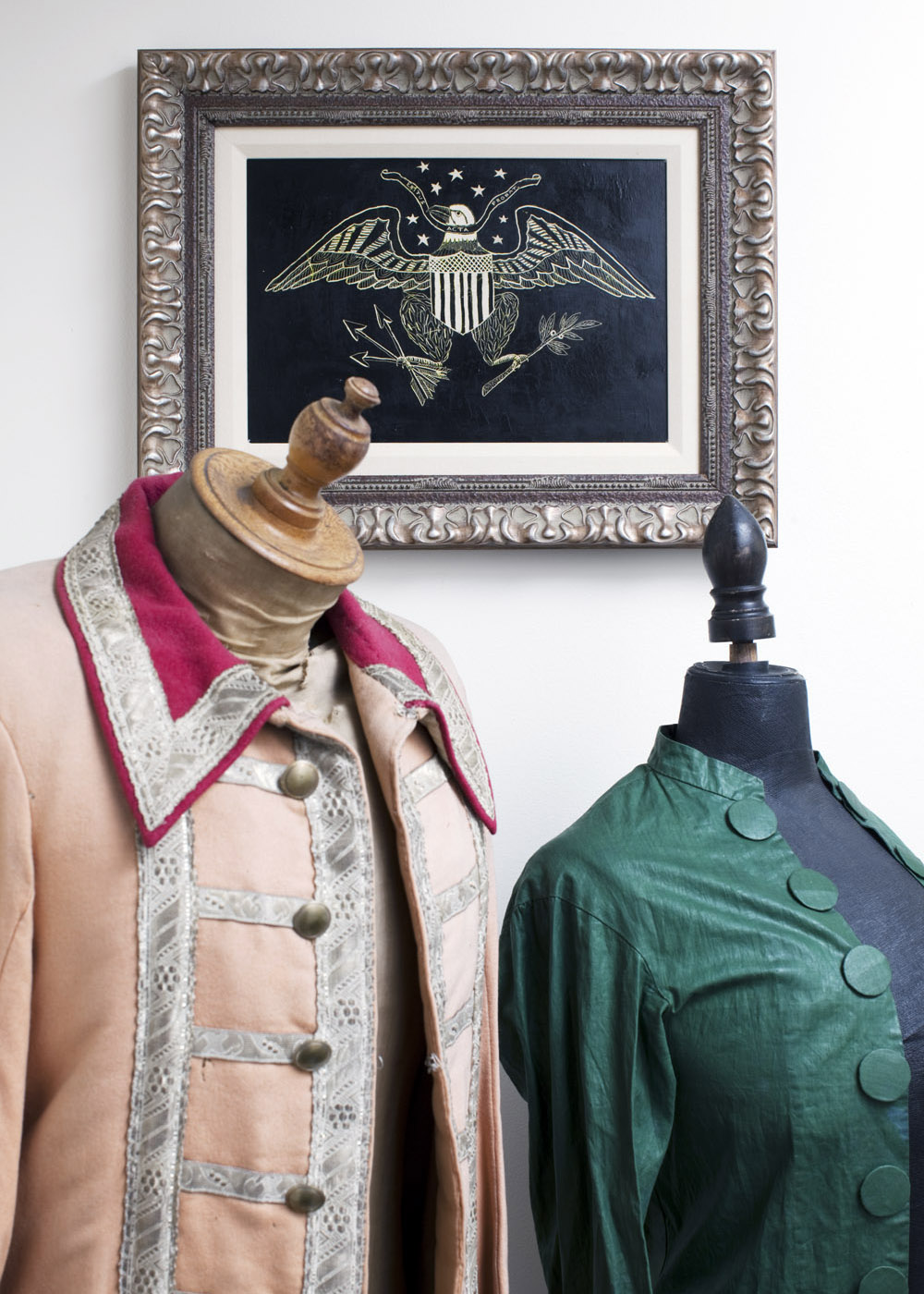 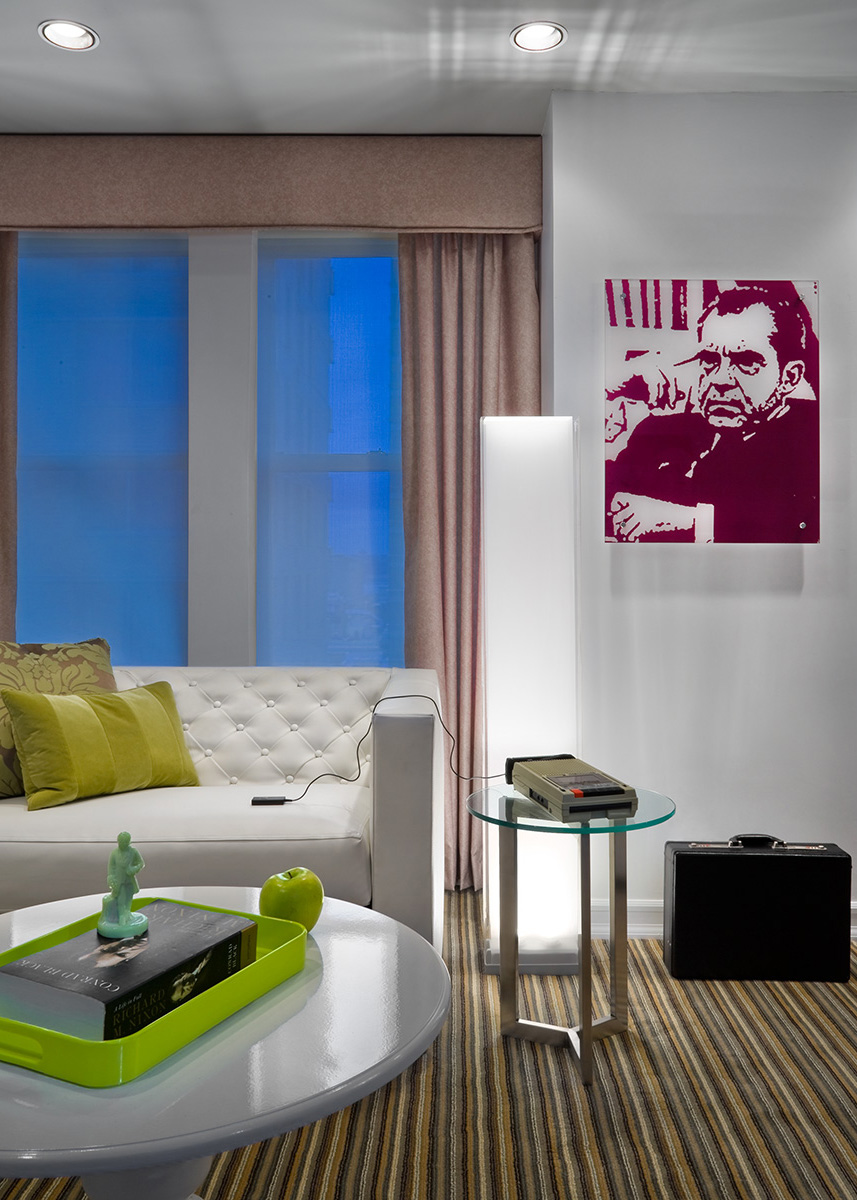 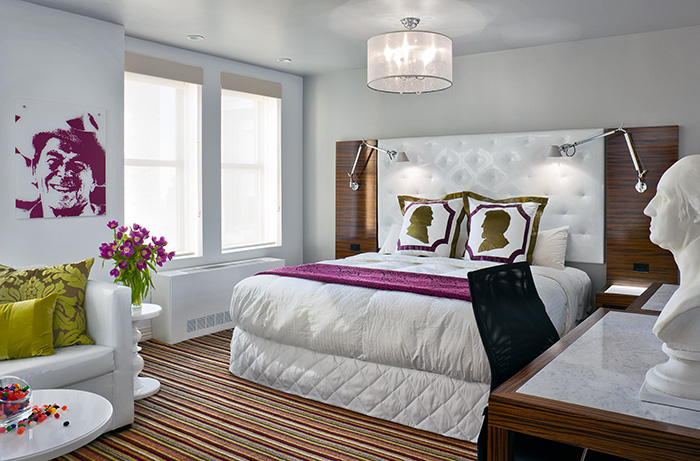