As New York City’s oldest, continuously operating hotel, The Algonquin, which opened in 1902, provided Stonehill Taylor plenty of historical to re-envision the 181-key property. With more than a century of illustrious history, The Algonquin Hotel’s Lobby, Blue Bar, Round Table, and Oak Room were transformed with a fresh, modern take on classical design. The interior design features motifs that pay homage to the literary and theatrical characters that once called the hotel their second home. Richly textured furniture, velvet drapery, theatrical lighting, and optical illusions in art pieces throughout the hotel are harmonized to give the hotel’s design its full effect.

The iconic Blue Bar was relocated to its original footprint within the lobby with its signature indigo overhead lighting while a new intimate seating space towards the back of the room nods to the original “Round Table,” a group of creatives, including Dorothy Parker and Alexander Woollcott, who met at the hotel daily. Stonehill Taylor also reimagined The Oak Room as an event space, carefully reviving its namesake oak paneling throughout. The new Oak Room acts as one large area that can be divided into two equal spaces by an expandable partition.

For the hotel’s most beloved resident, its orange tabby cat, Hamlet VIII, Stonehill Taylor worked with a cat psychologist and took special care to create a perfect new home within the front reception area. 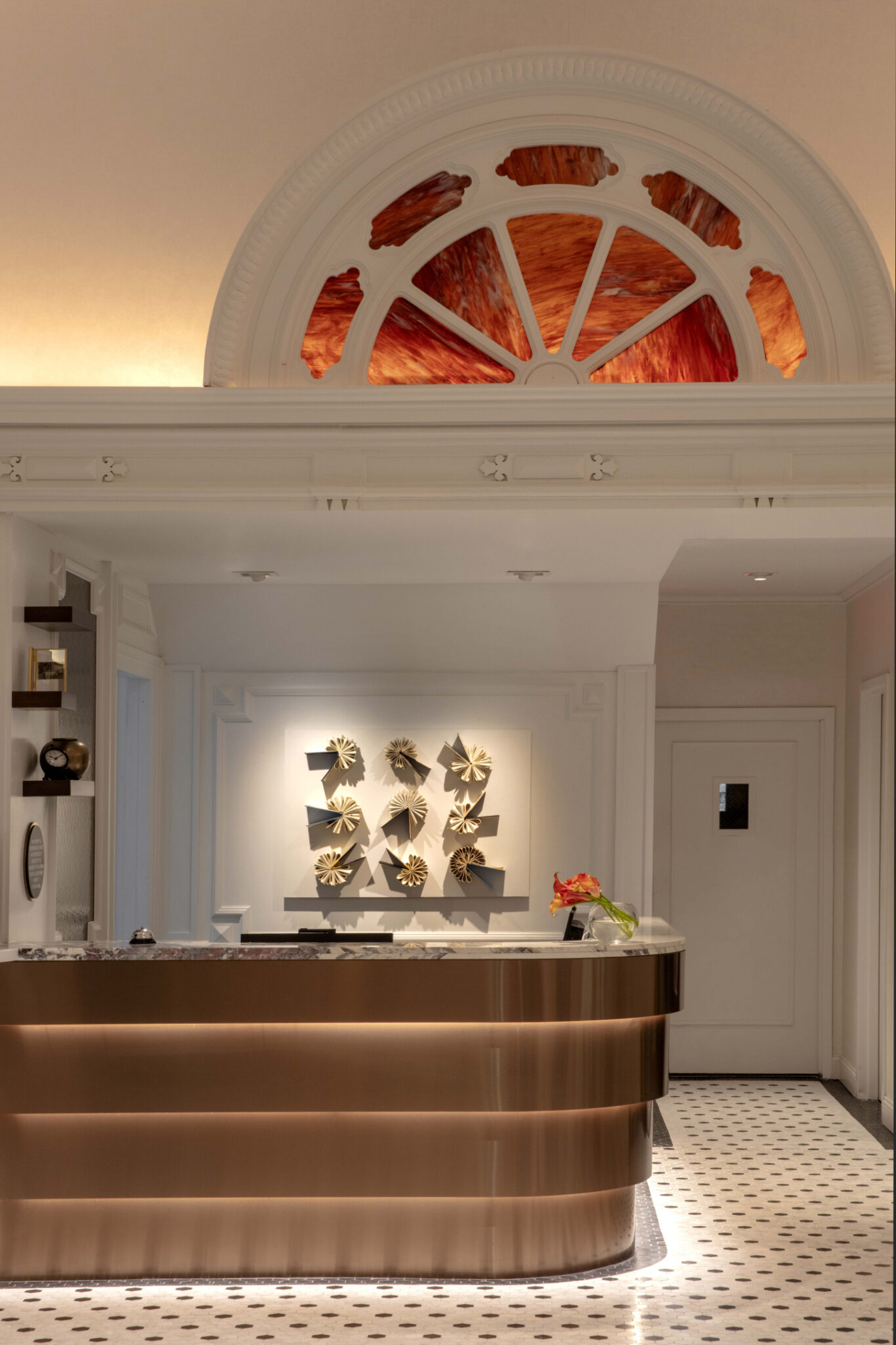 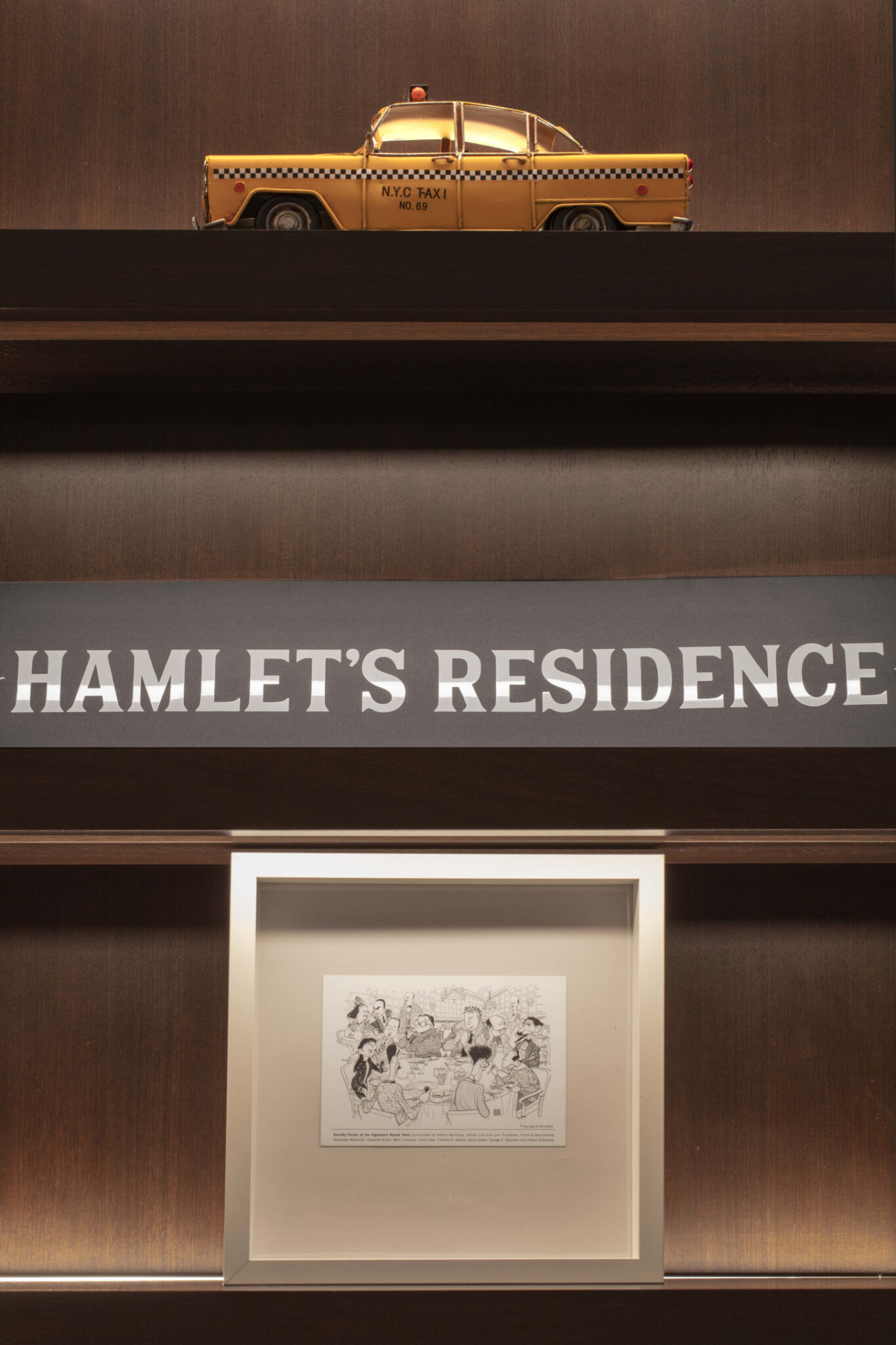 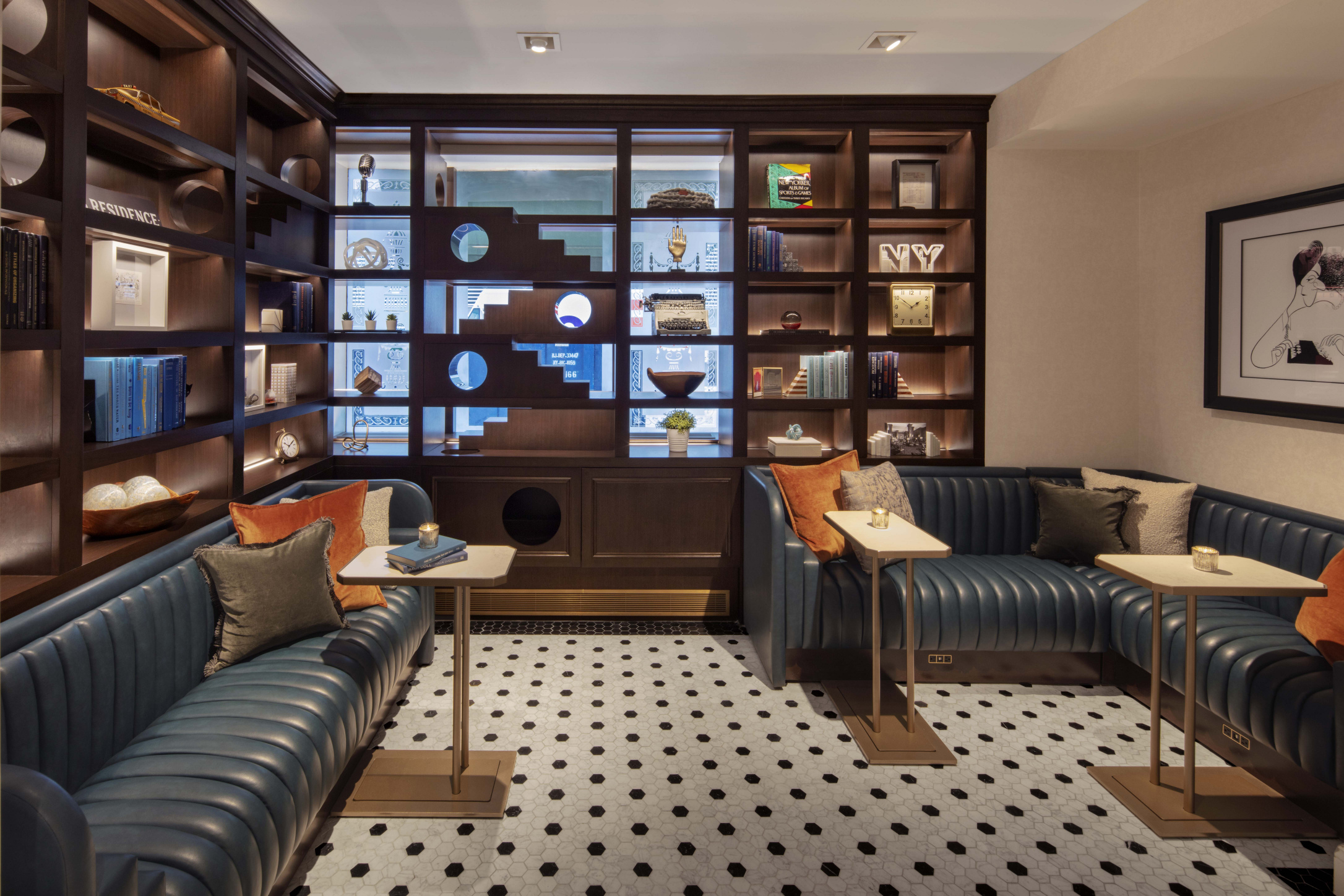 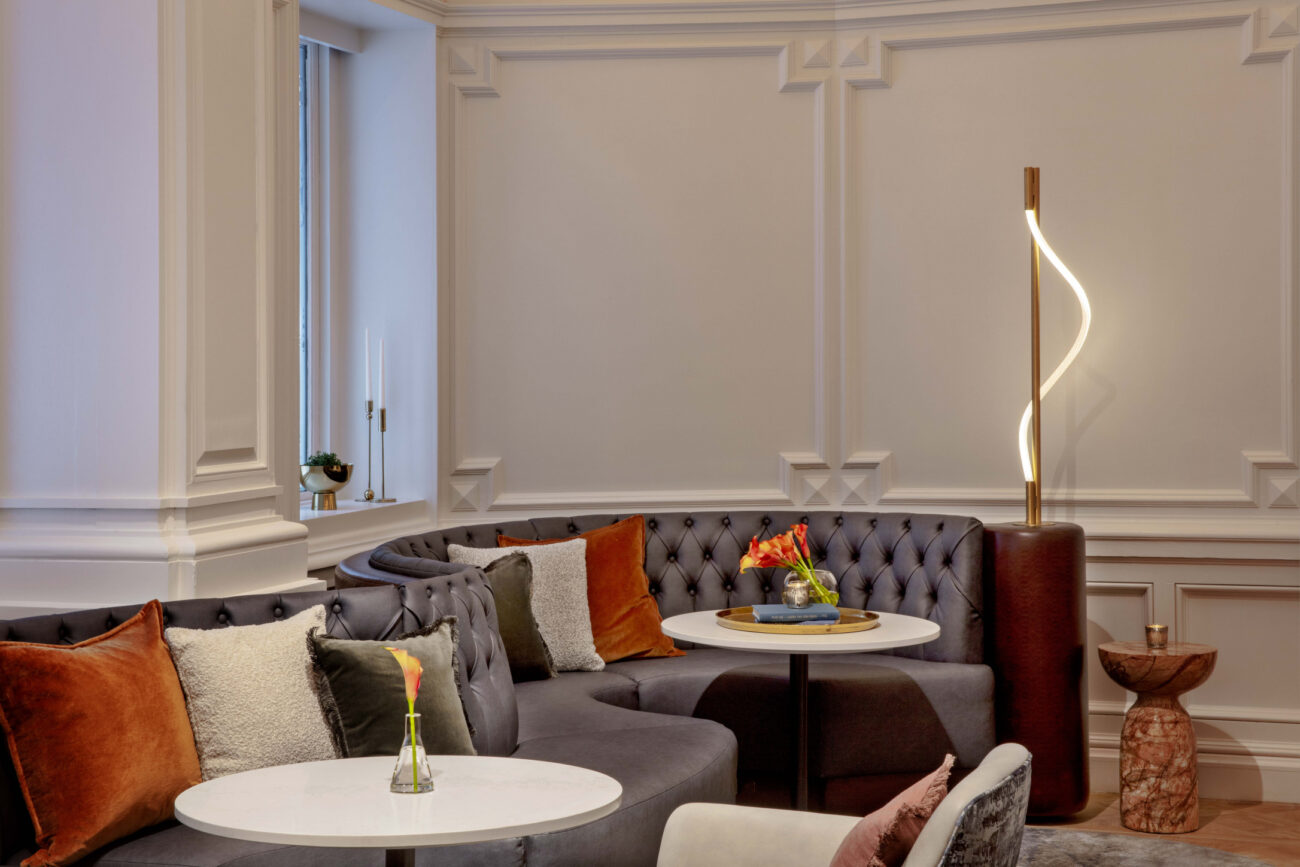 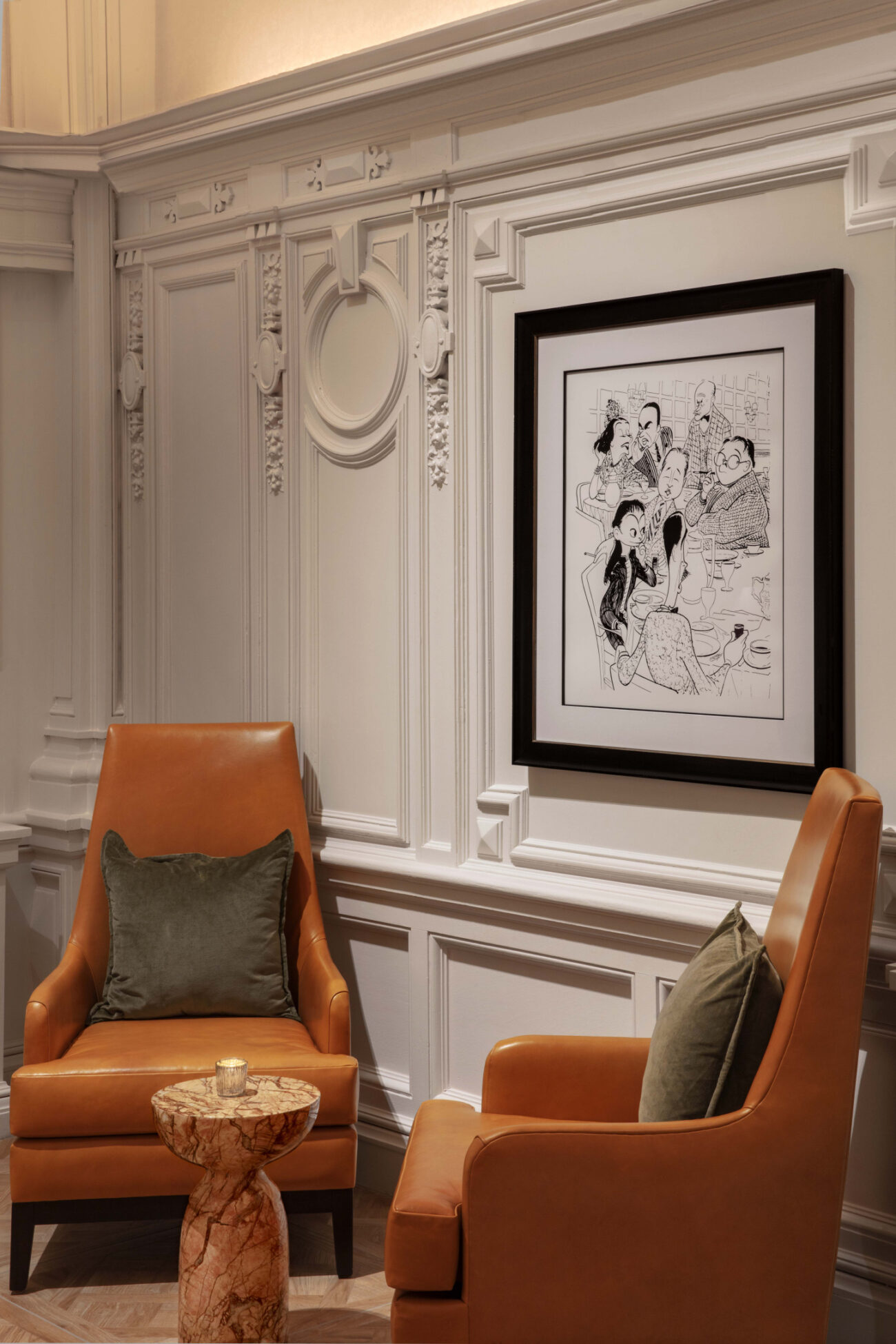 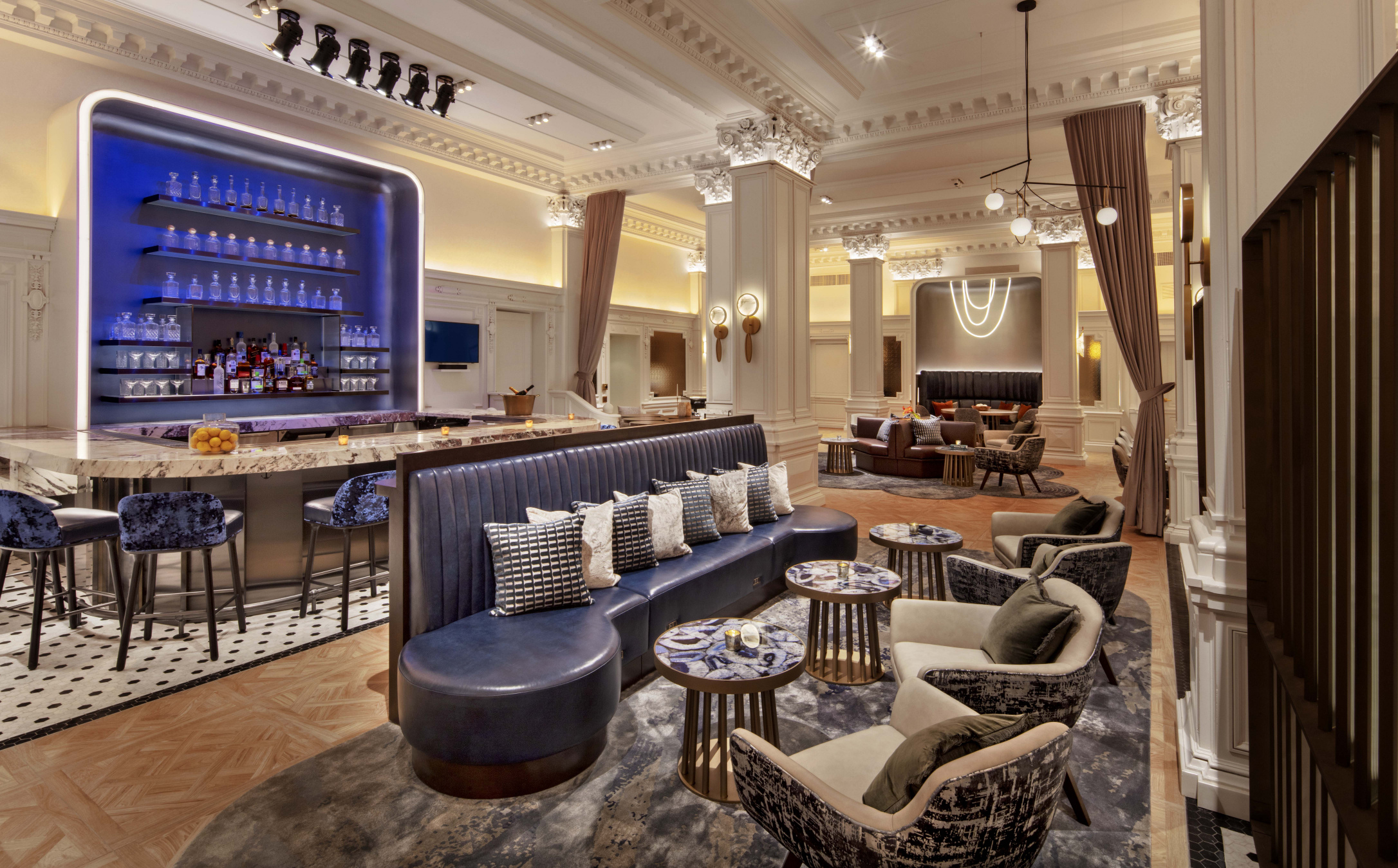 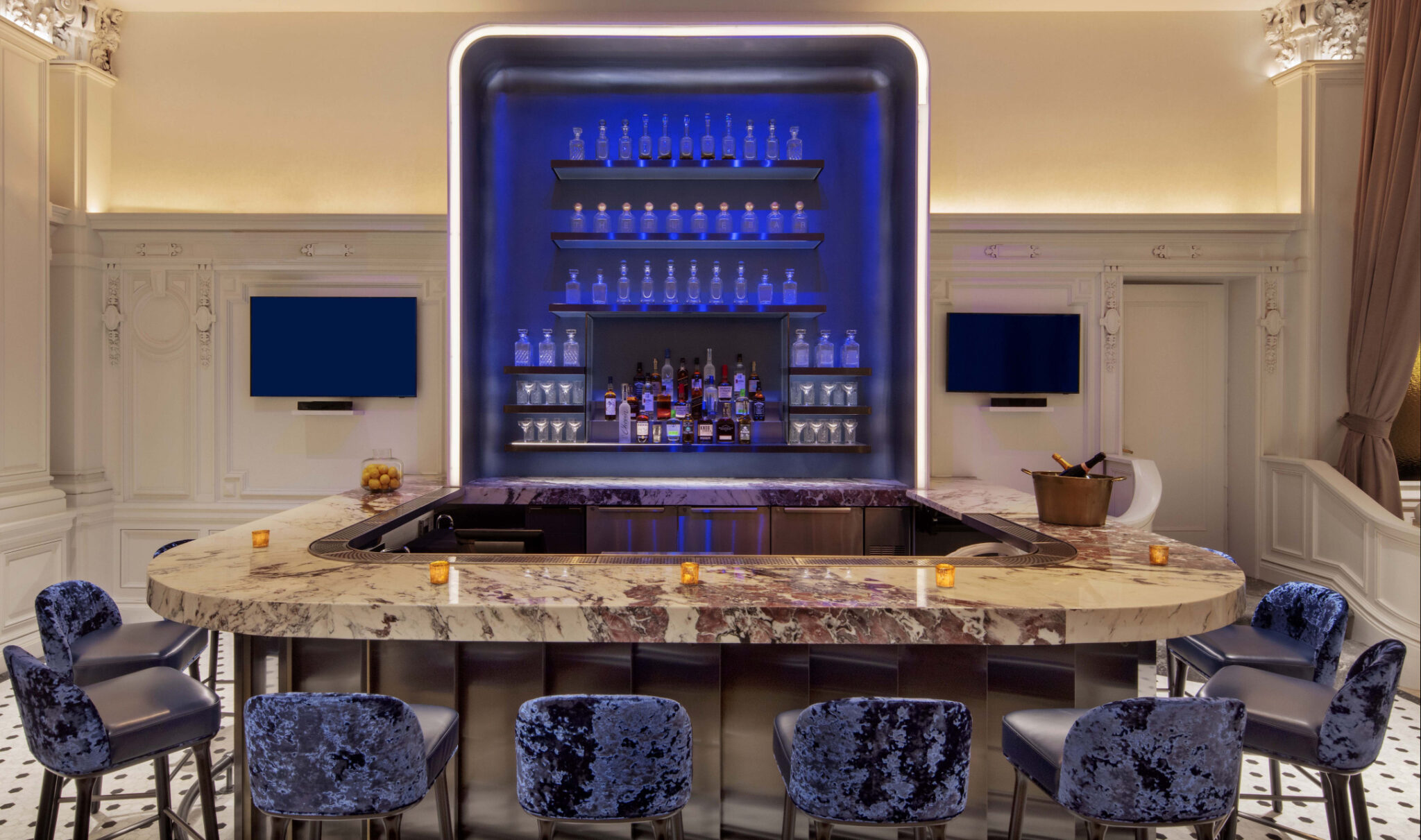 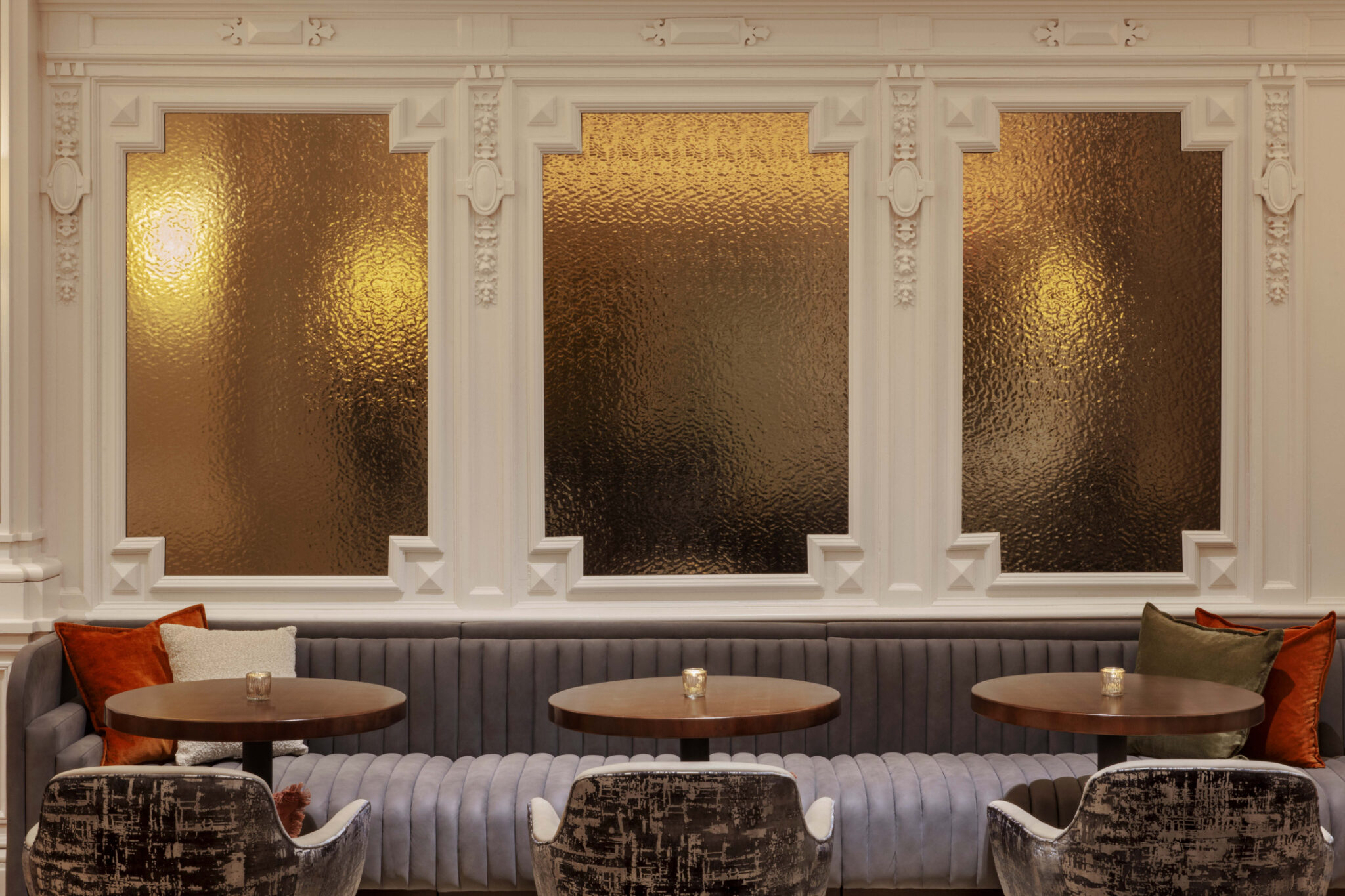 NEXT PROJECT
The Ned NoMad