Built in 1906, the plan of the neo-Renaissance building, formerly known as the Mills Hotel, is notable due to its dumbbell shaped configuration that, according to the Landmarks Commission, was one of the early adopters of including inner courtyards and open atriums to allow for light and air – features that were critical to good residential design in a dense urban setting. A key move in this adaptive reuse effort was to restore these atriums, which had been covered over, so that the 612 well-appointed micro guest rooms could be organized around them. Taking cues from old photographs, Stonehill Taylor re-located the building entrance from 7th Avenue back to its original location on 36th Street and recreated a metal and glass double height entry for an enhanced sense of arrival. The existing street level retail store frontage was replaced with an entirely new window system designed in the manner used at the turn of the century, and many of the previously destroyed limestone pilasters have been rebuilt.

The expansive rooftop at 10,000 square feet, originally used as a delousing facility for the Mills Hotel, will now become one of the largest rooftop bars in Manhattan and is oriented to maximize views of the Empire State building and surrounding cityscape. 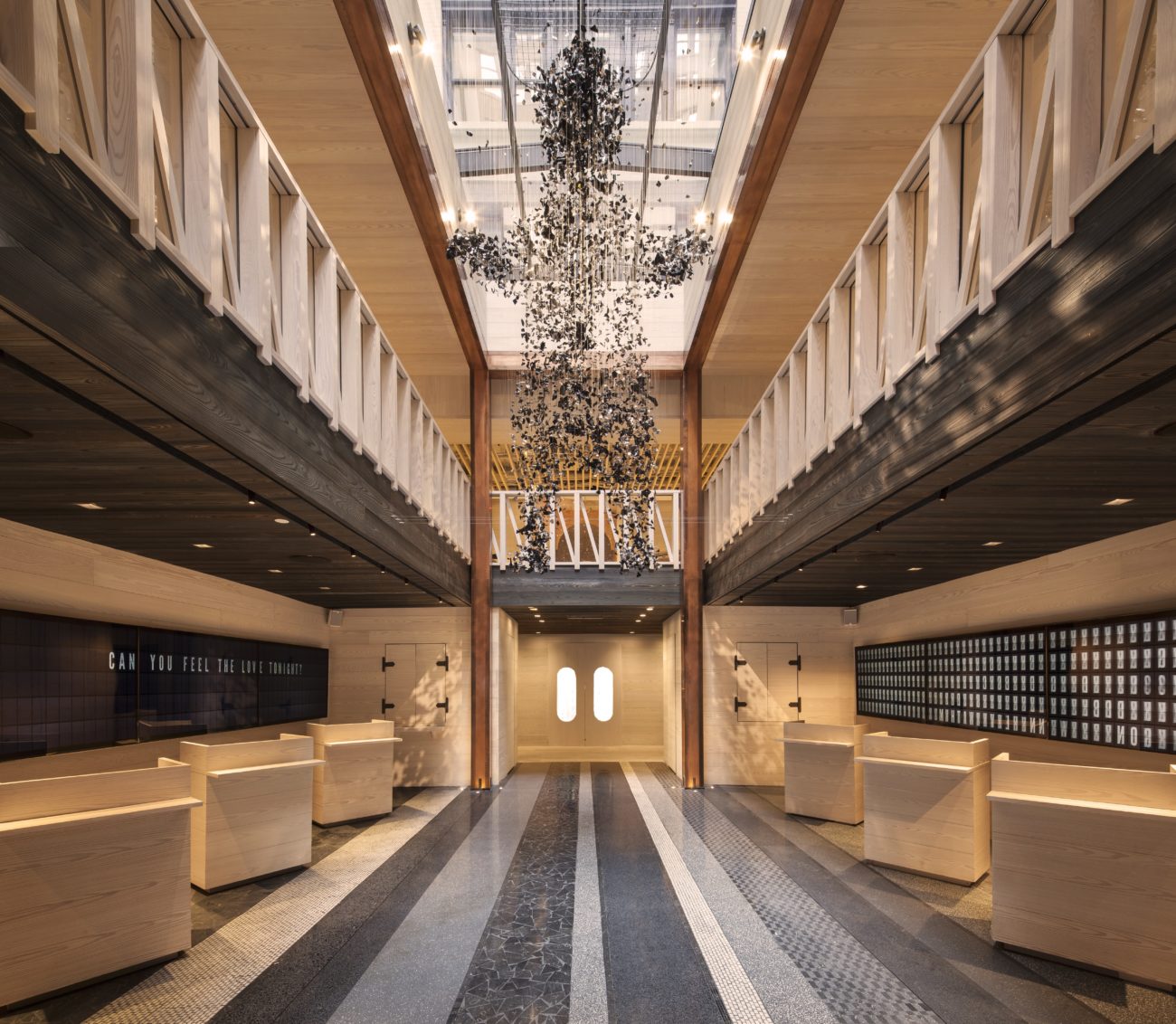 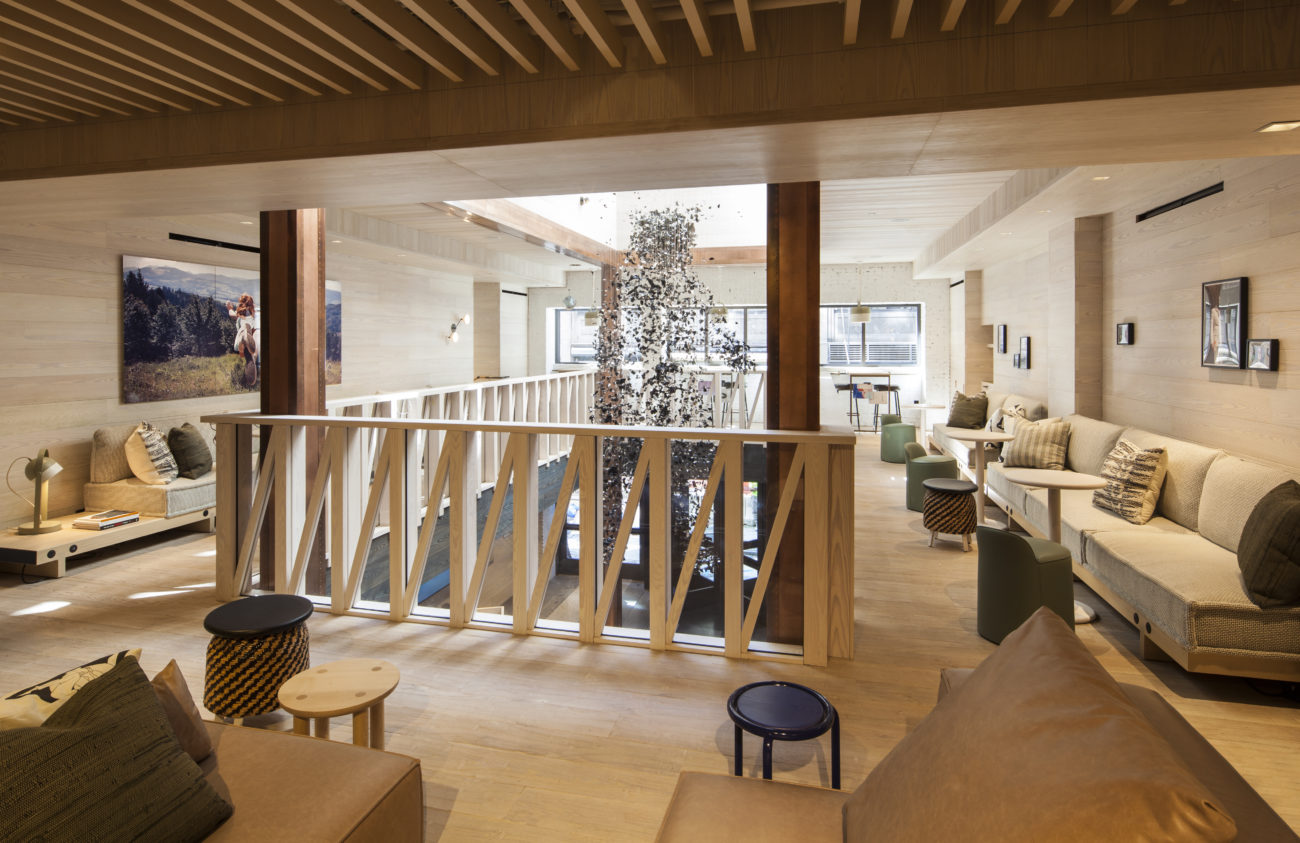 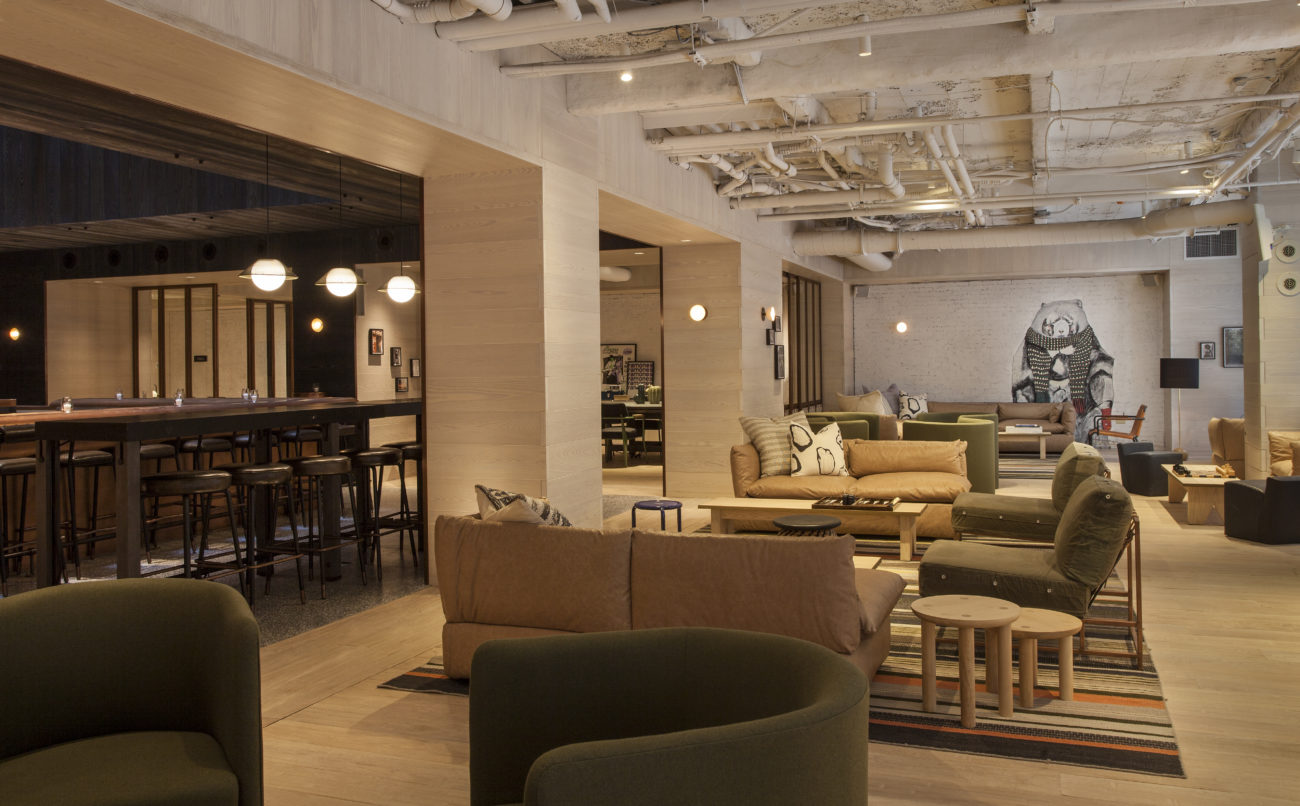 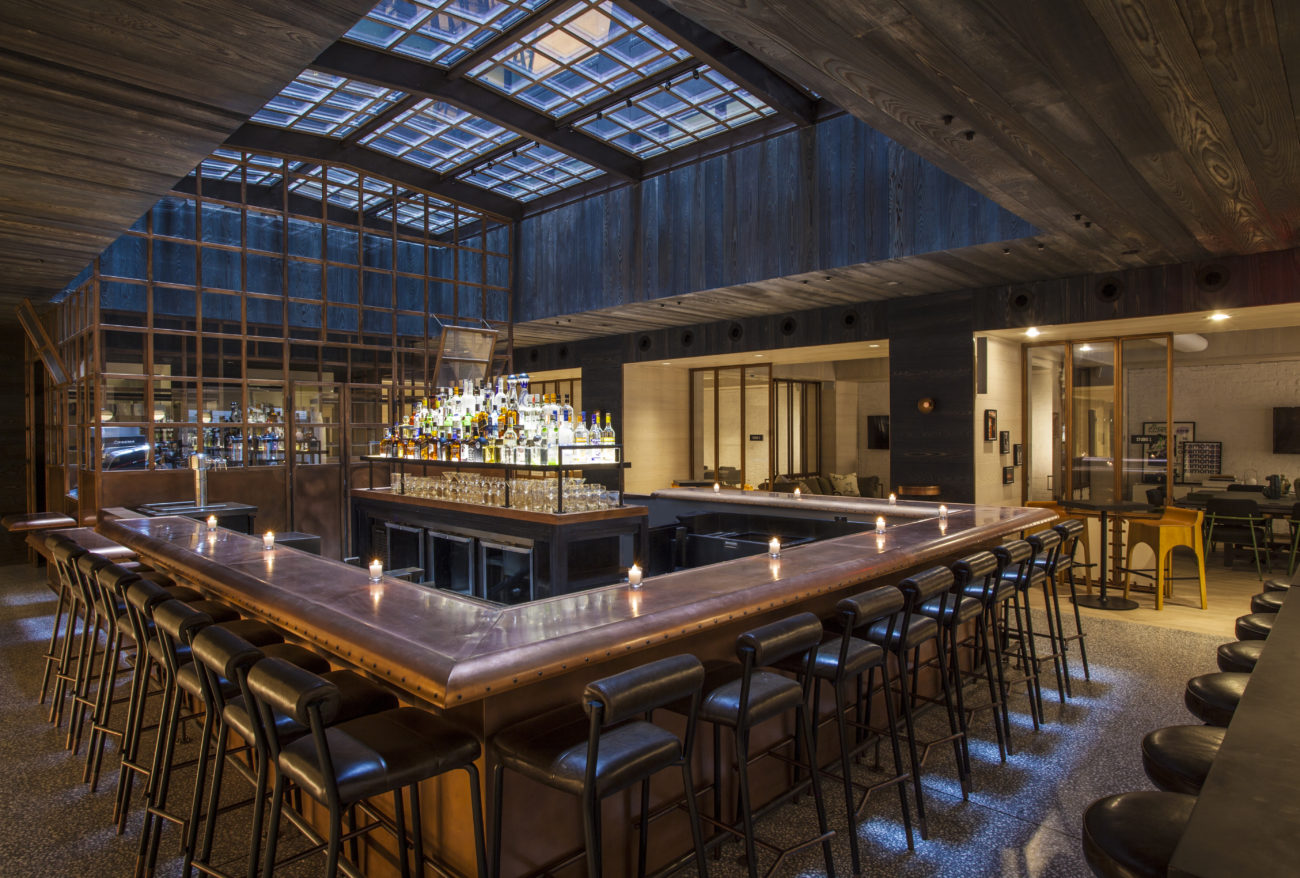 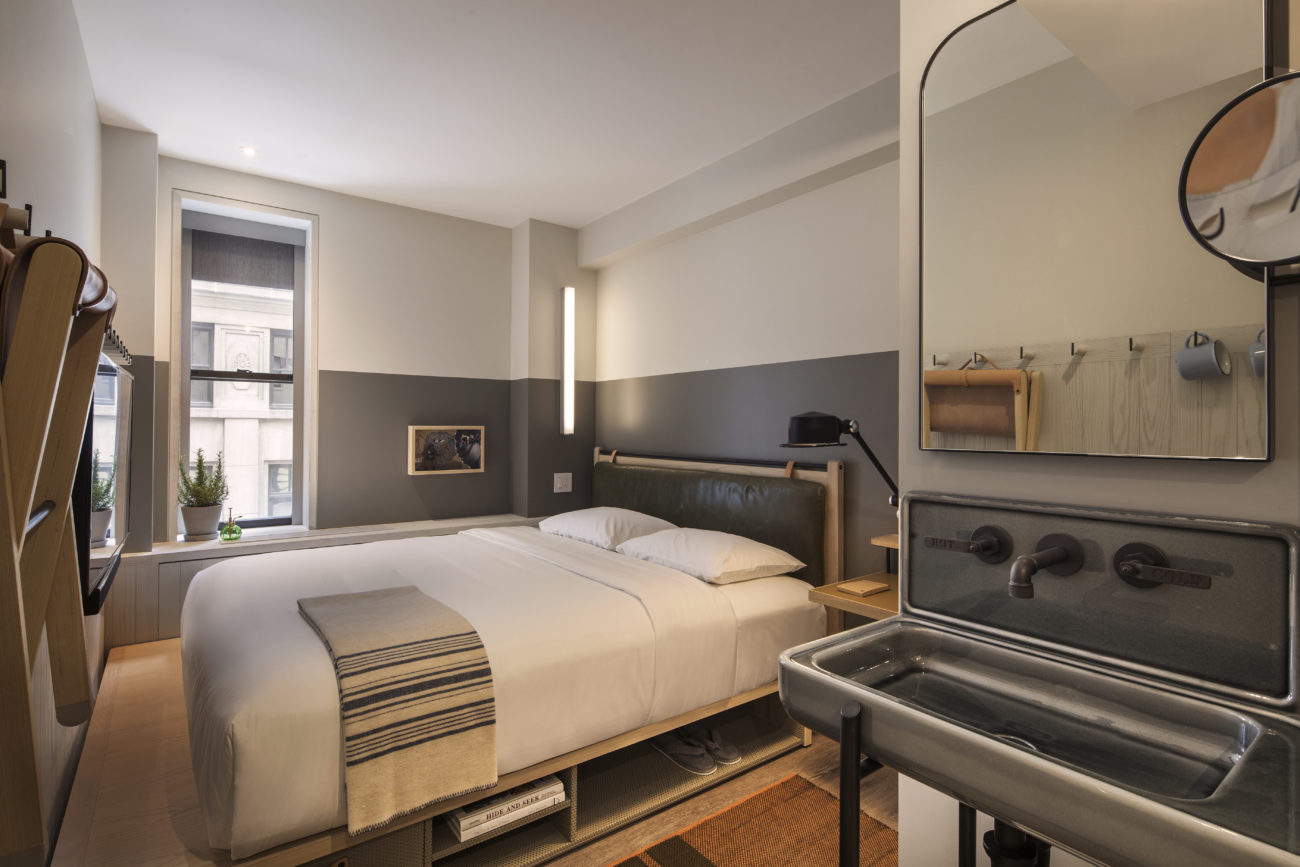 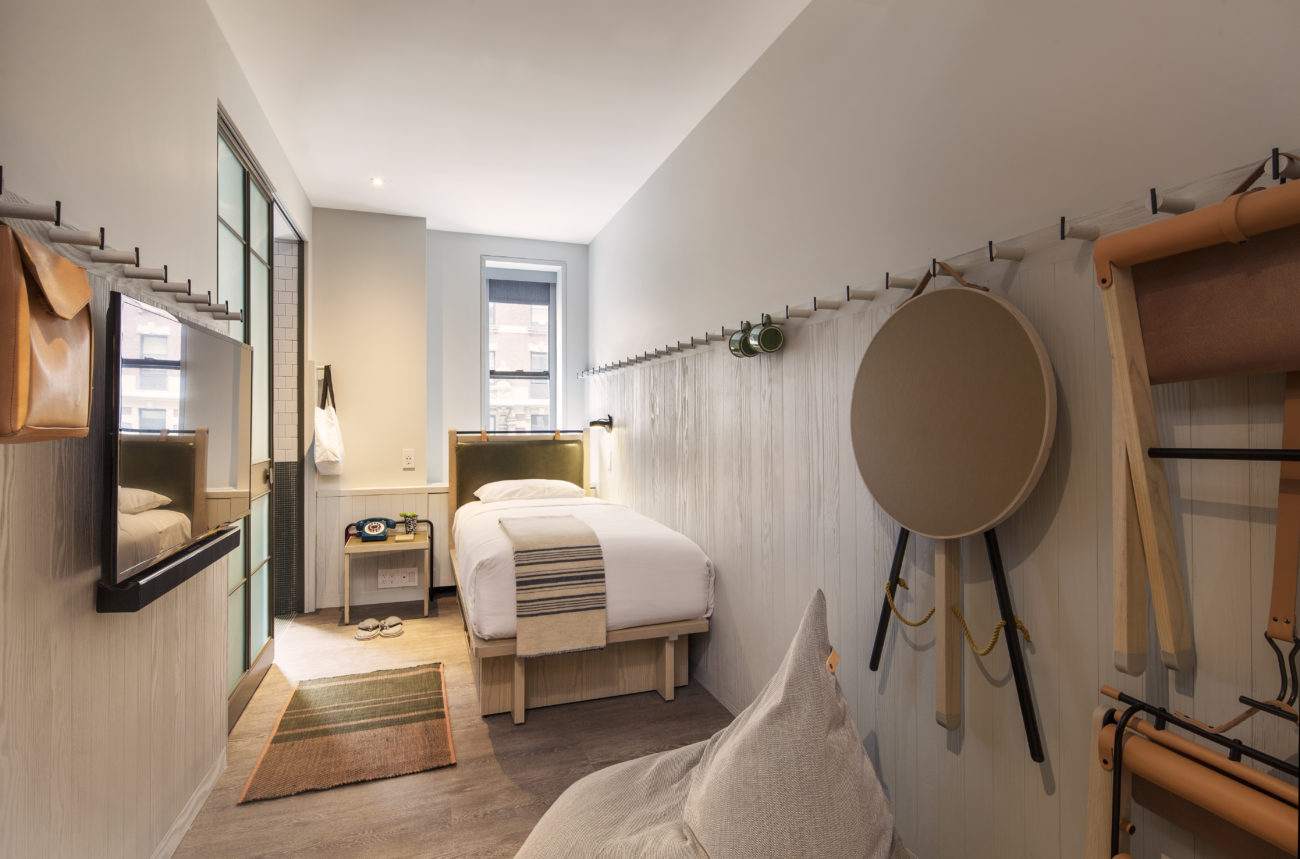 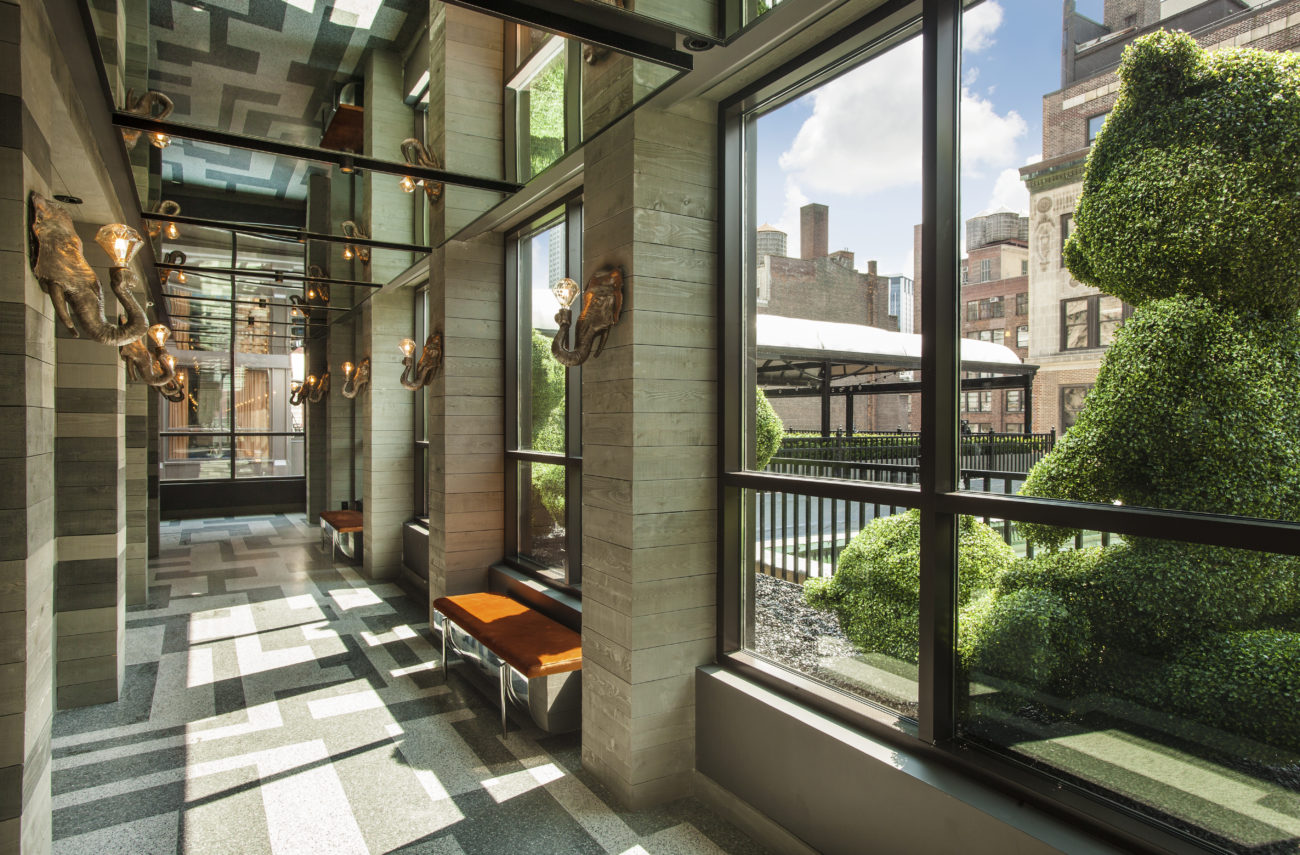 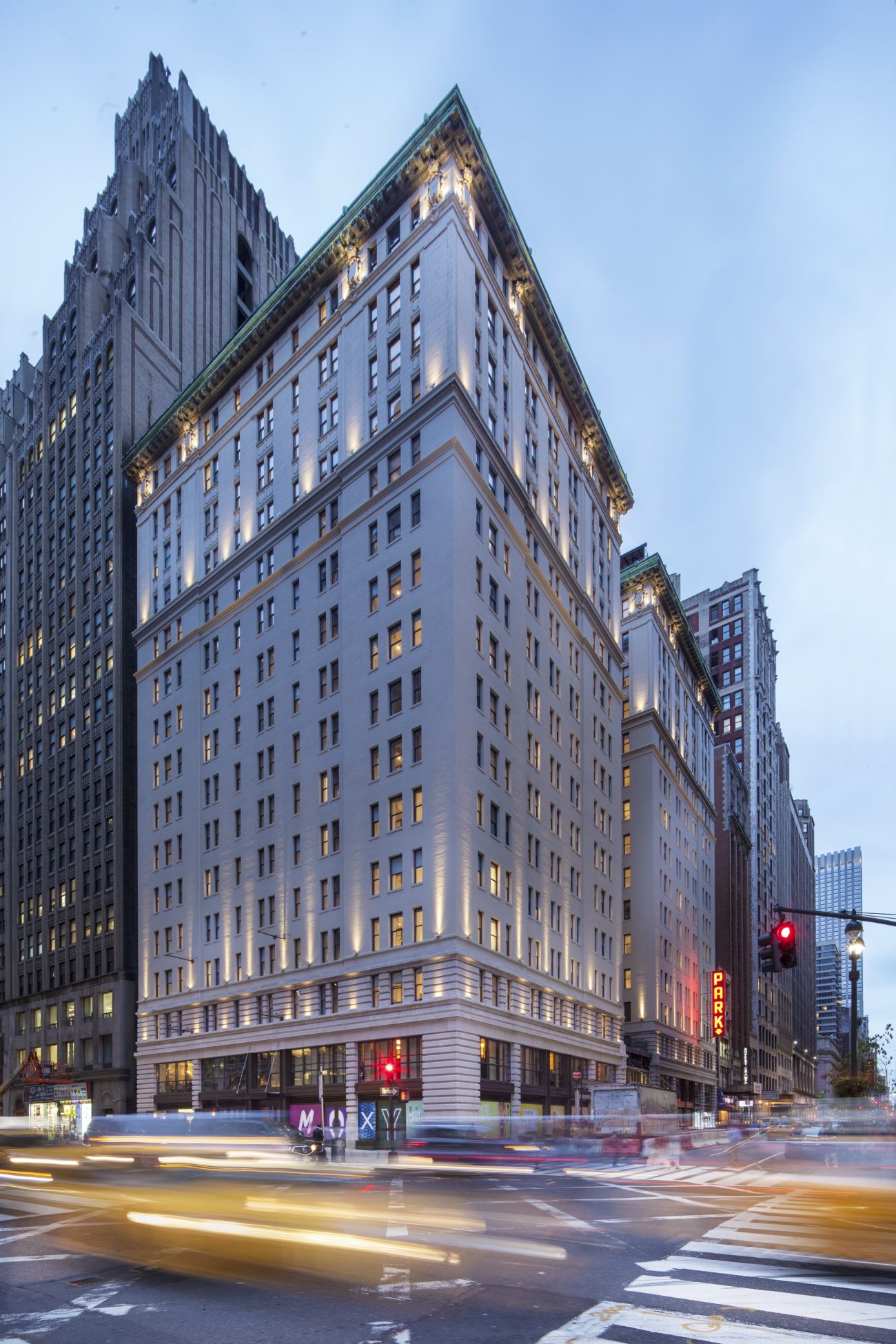